We are Hessen Champion 2020 in the category world market leader

For the first time in digital form, the Hessen Champions* 2020 were announced from among the finalists, who originally comprised of 79 candidates from all regions of Hesse. Normally the chairs were filled to the last seat in the past 20 years, but there was an unreal emptiness at this event, which lives from the people and what they have achieved. In his speech, Minister of Economics Tarek Al-Wazir, who is also a member of the corona cabinet, described his experience of the situation as a "bad film" and "inequality with recent years at the Wiesbaden Kurhaus", where coming together for this event was always an experience.

END_OF_DOCUMENT_TOKEN_TO_BE_REPLACED

If you want to use the correct tungsten electrode for TIG welding, you have to be familiar with the individual types of electrodes. Some are only suitable for direct current welding, others better for alternating current welding, some generate a very stable arc, others are easier to ignite. With these many differences you have to take a closer look if you are searching the right TIG welding electrode for your welding process. But there is a tungsten electrode that puts all others in the shade: the E3® from ABICOR BINZEL.

END_OF_DOCUMENT_TOKEN_TO_BE_REPLACED

At the beginning of the year we had a lot of plans for our 75th anniversary, but unfortunately most of the events had to be canceled due to the Corona restrictions.

END_OF_DOCUMENT_TOKEN_TO_BE_REPLACED

Topping-out ceremony in the anniversary year

Corona, economic crisis and nevertheless erect a new building? Definitely – because the spatial expansion was necessary long ago and is a sustainable investment in the future of ABICOR BINZEL. It was great that this could be implemented in the anniversary year.The expansion to plant 3 was planned and »all wrapped up« even before the major lockdown in March this year. It was, so to speak, high time to create more space, because over the years, space for offices that was urgently needed was proverbially taken away from production. With the extension, these areas can now be returned to production and used as action areas, which in turn optimises processes. On August 28, the topping-out ceremony was celebrated on a small scale with political celebrities, just in time for the beginning of the anniversary year.

END_OF_DOCUMENT_TOKEN_TO_BE_REPLACED

Created especially for our 75th anniversary, our virtual ABICOR BINZEL world of experience invites you to dive into news and remarkable things about our company, some selected welding technology system solutions and our brand. Lots of surprises included!

END_OF_DOCUMENT_TOKEN_TO_BE_REPLACED

At the beginning of August it got very exciting for many young people: the start of their apprenticeships was close! At ABICOR BINZEL a total of eight new apprentices started their professional life, seven of them at the headquarters in Buseck and one in Dresden.

END_OF_DOCUMENT_TOKEN_TO_BE_REPLACED

BINZEL Bees in the new year

The ABICOR BINZEL bee colony has come through last winter in good shape. The small animals were already busy, so that honey production is in full swing. But how can you tell after the winter that the bees are doing well?

END_OF_DOCUMENT_TOKEN_TO_BE_REPLACED

When simple, frequently recurring welding tasks and precision come together, the manual welder will eventually reach its limits. It is often not worth investing directly in an industrial robot because the quantities are still too small, or the investment is simply too large at this point. Implementing some of the automation in the welding process can build a bridge between manual welding and full automation – and help in three ways:

END_OF_DOCUMENT_TOKEN_TO_BE_REPLACED 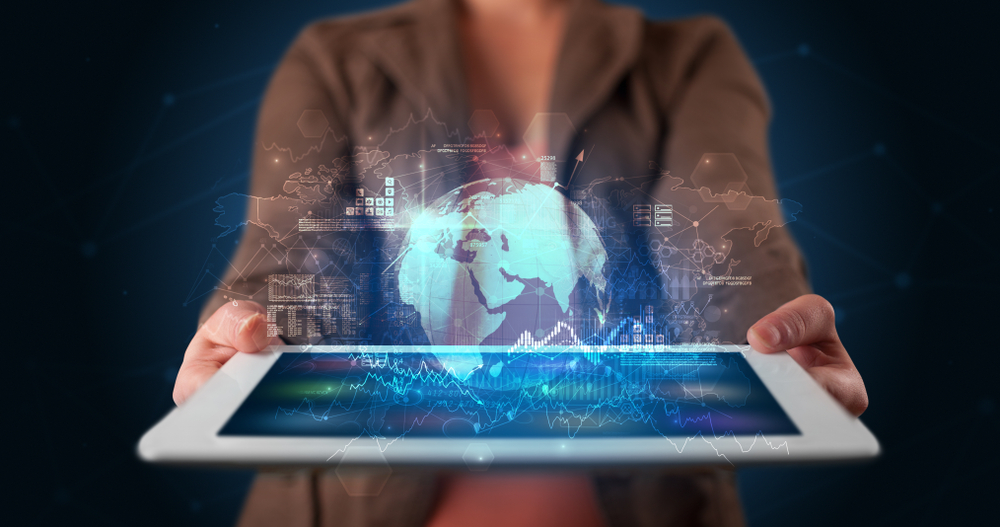 Whether you like to read or would rather watch a video, work in an office or at home, ABICOR BINZEL has an online service perfect for you.

There are 4 different ways that you can remotely access information on ABICOR BINZEL's extensive product range, learn from product and process experts & keep up to date on company news... wherever you are.

END_OF_DOCUMENT_TOKEN_TO_BE_REPLACED

To help hospitals and private persons in need we are using the 3D printer in our production at the moment to produce parts of medical face shields. The printer, that is usually used for producing parts of our prototype torches, is now printing the holders for the face shields during night. The printed holder is then assembled with the transparent part of the shield masks. Those we are cutting to size.